Discover the historic treasures of Viterbo with a local expert

Explore the medieval charm of Viterbo on our private half-day tour. Located in the heart of Tuscia region, this beautiful town dates back to the time of the Etruscans and then flourished between 1200 and 1300, when it became the “City of the Popes”. Today, it is one of the best-preserved Medieval towns in Italy with a great historic importance.

During this tour you will go back in time to the to Medieval times and explore the picturesque streets of Viterbo and its key monuments . Our professional local guide will lead you in this journey giving a truly unique glimpse into the city’s past.

This is the itinerary of the standard 5 hours tour, but if you wish we can customize it to make it longer or shorter! 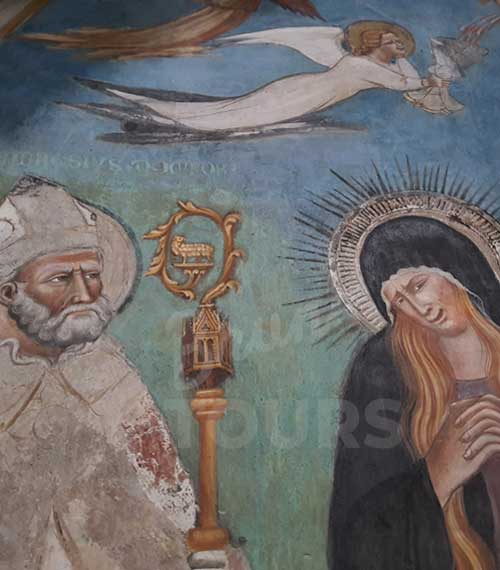 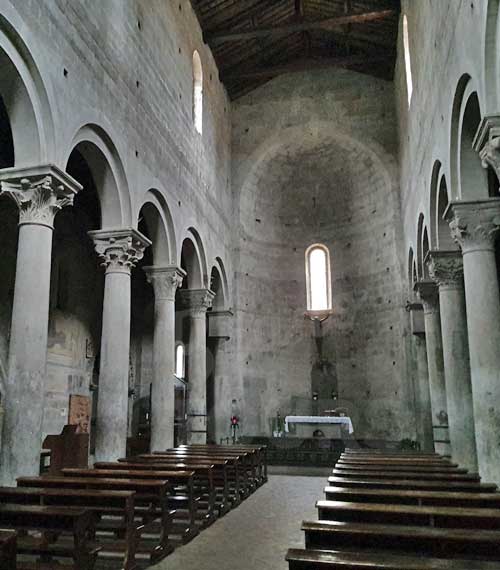 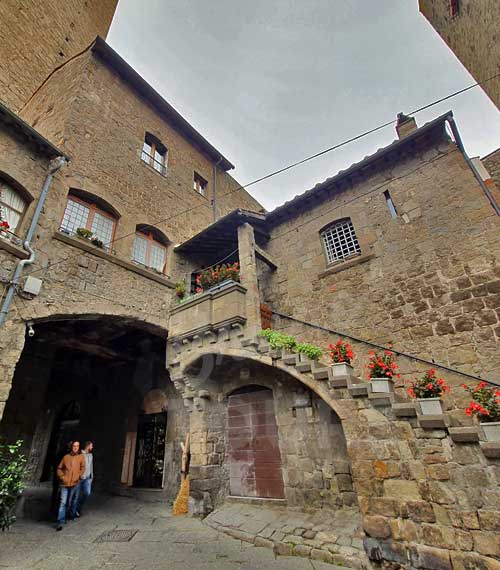 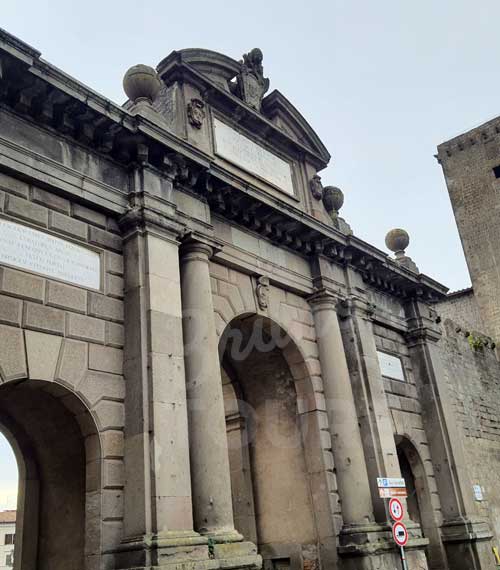 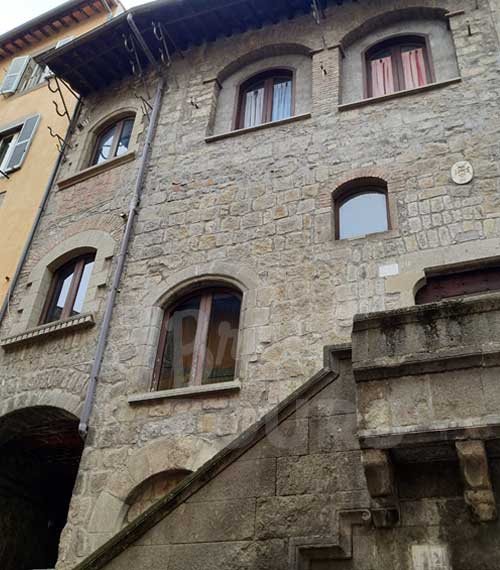 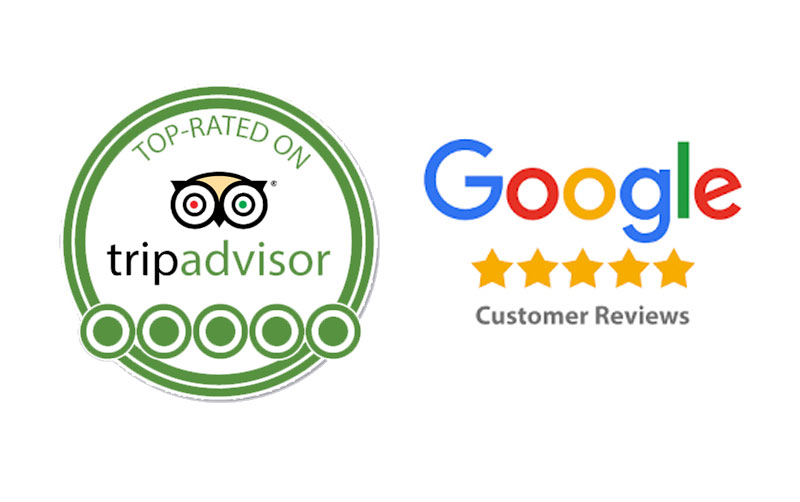